The time has arrived, my friends! I’ve been anxiously awaiting this feature, and it’s finally here :)

We just released Duplicating and Reordering Steps, which builds on our previous launch of duplicating paths.

This could save you hours each week!

Let's take a look at Duplicating

There are two ways to duplicate a step:

1. Duplicate a step from the Editor 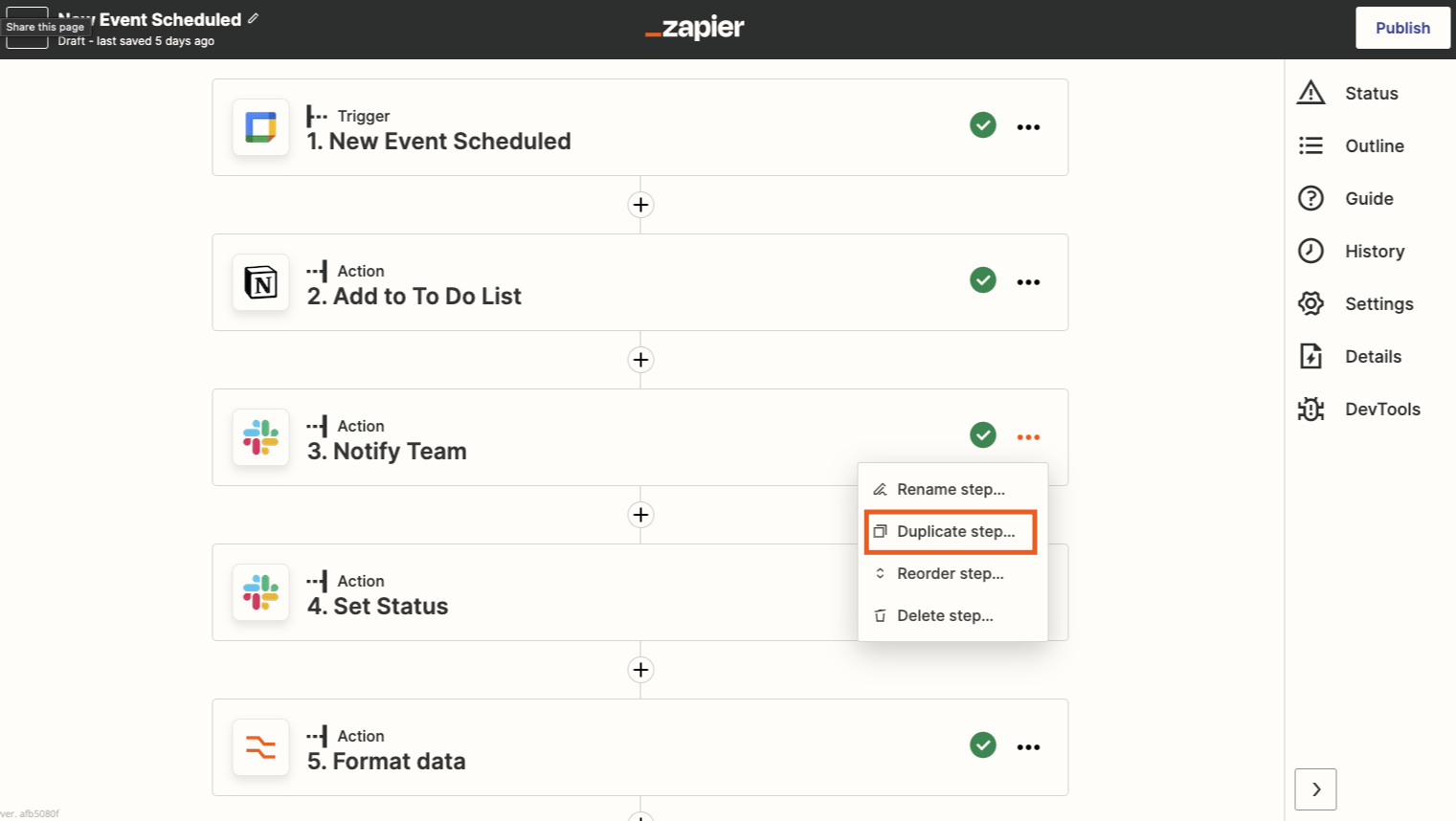 2. Duplicate a step from the Sidebar 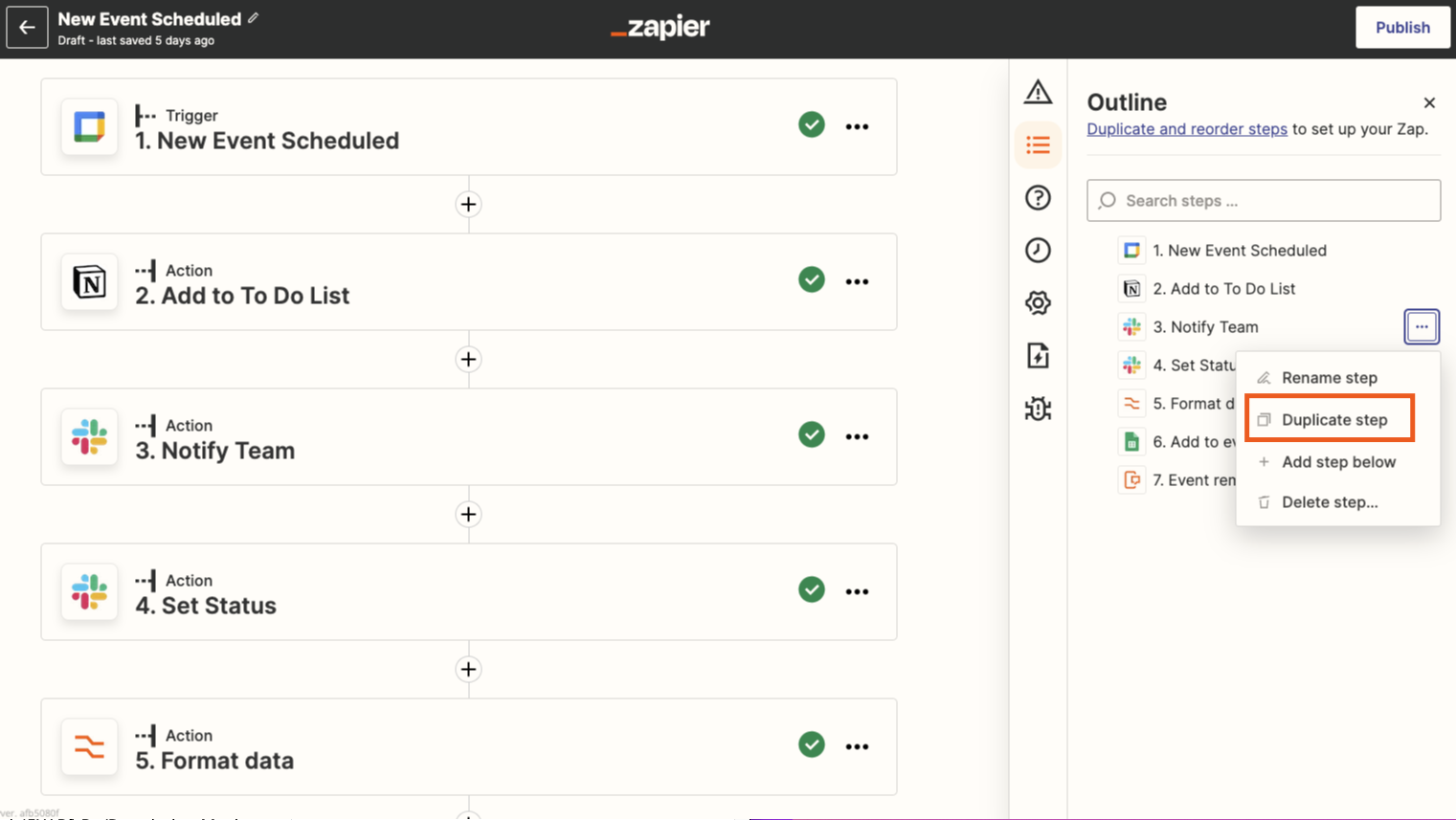 Are there any limitations to reordering steps?
Yes - There are a few limitations:

Are there any limitations with duplicating steps?
Yes - There are a few limitations:

I shouted “YES” when I read this!

I suspect you’re not alone

I’ve certainly appreciated having this functionality! I think we’ll soon wonder how we ever managed without it.

This tutorial introduces duplication, which is a helpful way to create ... [Narrator] Well it's useful to be able to undo and redo steps in your sequence.Results Teatime Today